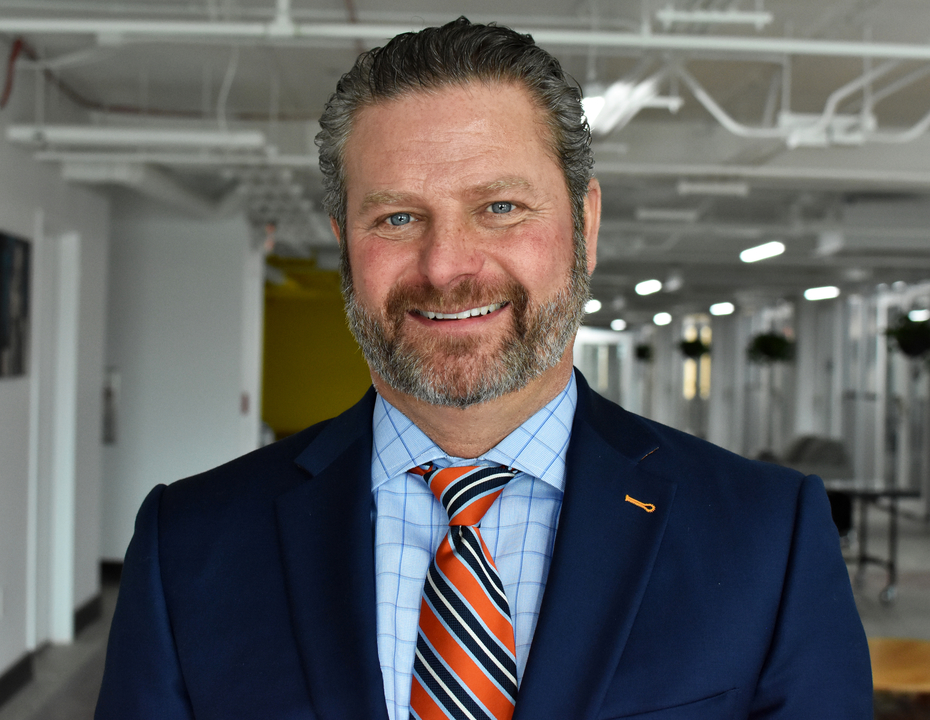 Jeffrey E. Clothier has been practicing law in the State of Michigan for the past twenty-four years and is the criminal defense attorney that Genesee County residents trust most. While other attorneys practice several areas of the law, Jeffrey E. Clothier does one thing, SOLVES YOUR PROBLEMS. Concentrated only in the area of Criminal Defense, he has handled cases as simple as a Speeding Ticket and as complex as First Degree Murder. On a daily basis Jeffrey E. Clothier successfully defends clients on drunk driving offenses, all drug offenses, weapons assault, and domestic violence. While his office is located in Flint, Michigan his reputation for obtaining outstanding results has led him to almost every county in the State of Michigan. He is a retained attorney that does not do any court-appointed work so he has the time, experience, expertise and attitude to fight for you.

Jeffrey grew up in Flint, attended Flint Public Schools and graduated from Flint Southwestern High School in 1987. He understands what it is like to be from FLINT. He attended the University of Michigan in Ann Arbor and graduated with his Bachelors Degree in 1991. Jeffrey Clothier immediately entered law school and graduated from Michigan State University College of Law in 1995. During law school, Clothier was the Judicial Law Clerk for the Honorable Thomas C. Yeotis in the Genesee County Circuit Court. At the age of 25, he passed the Michigan Bar Examination and was admitted as one of the youngest attorneys ever in Genesee County in 1995. Since that time he has been in private practice concentrating in Criminal Defense and Driver License Restorations.